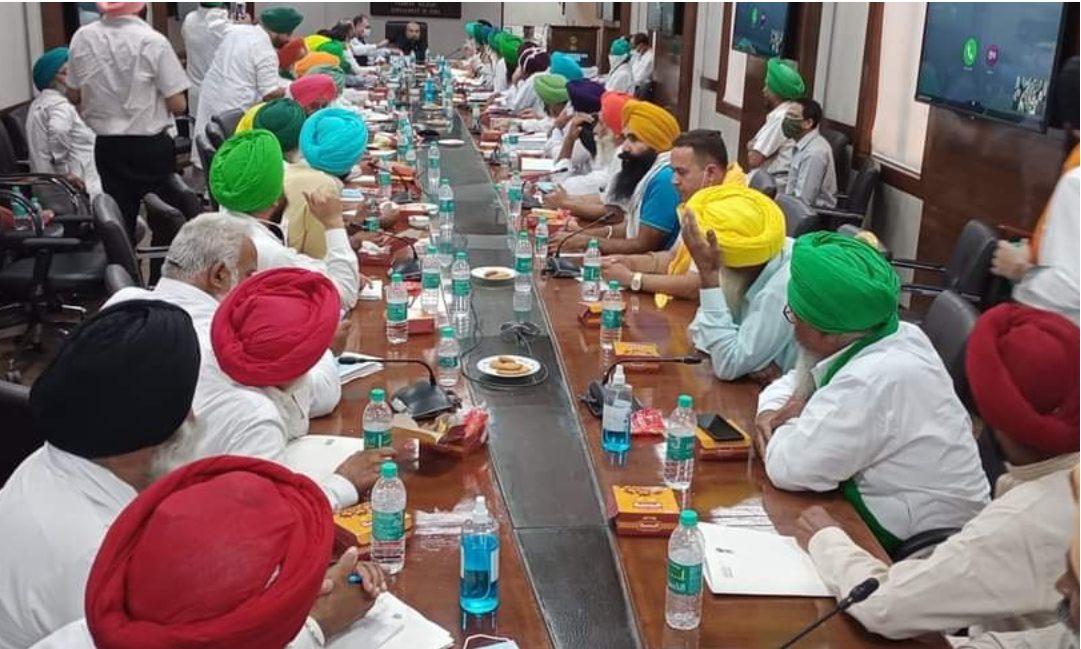 Farmers’ organisations on Wednesday cried foul and walked out of a meeting held to discuss the contentious farm laws with Agriculture Secretary Sanjay Agarwal.

Farmers’ representatives Joginder Singh and Jagmohan Singh said that Union Ministers were holding meetings in Punjab and spreading “propaganda” even as the union leaders were called for a meeting with the Agriculture Secretary in New Delhi.

“At least Agriculture Minister Narendra Singh Tomar should have been present at the meeting,” one of the leaders said

After a one-and-a-half-hour long meeting with Agarwal, the leader said: “They (union ministers) are doing propaganda in villages and here the minister was not even present.”

“We asked the secretary whether the government was really interested in resolving the issue before walking out,” he said, asserting that the agitation against the three farm laws will continue.

Meanwhile, government sources said that a second meeting was proposed in hope that common ground could be reached after the farmers’ organisations rejected the first offer.

“We came for the meeting because we did not want to give the impression that farmers are not open to dialogue. But we also want to meet the Prime Minister and the Agriculture Minister,” said farmers’ representatives Dr Darshan Pal and Kulwant Singh Sandhu. 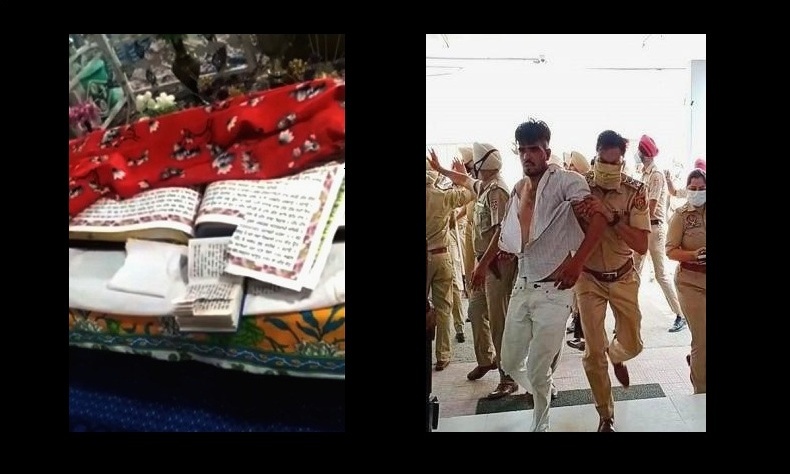 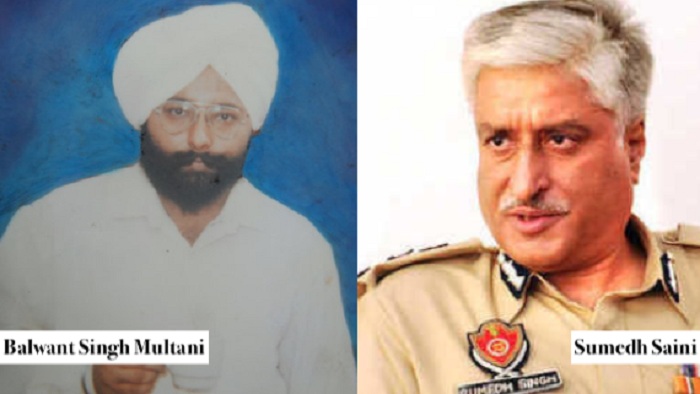 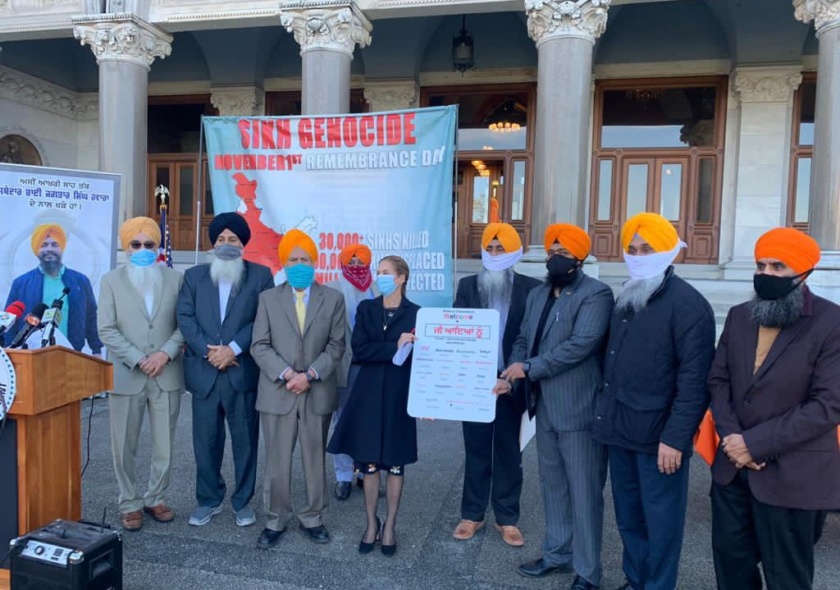 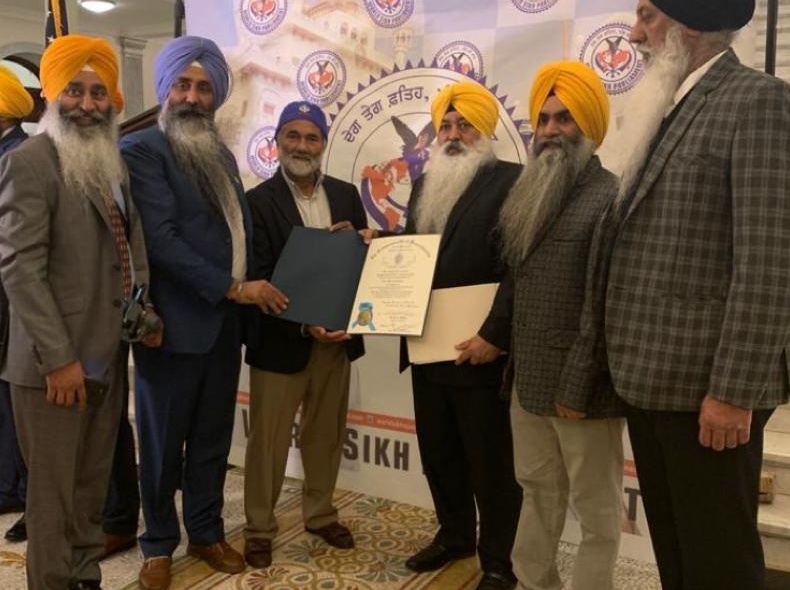