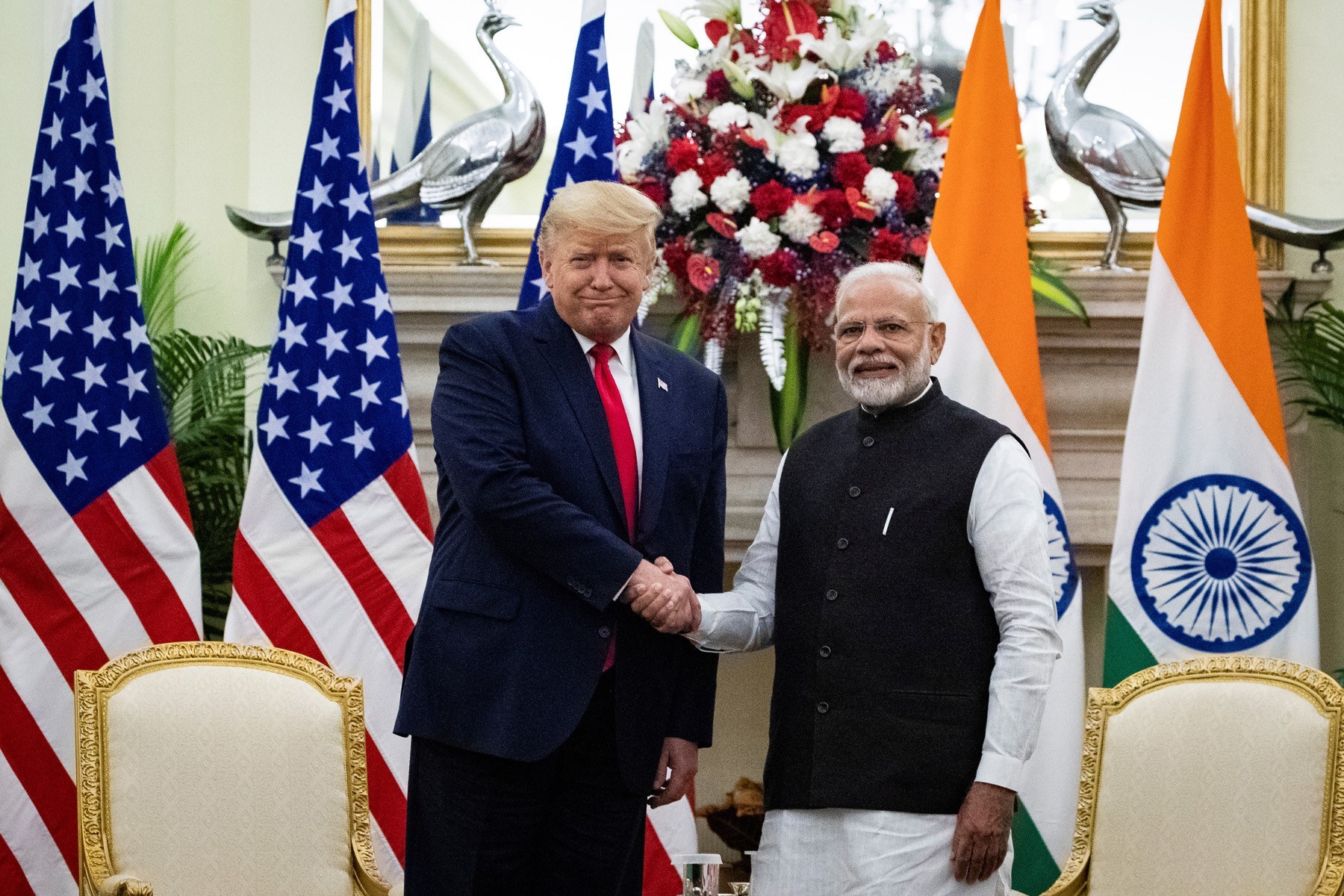 Aug 14th  2020, Washington D.C., USA:  The World Sikh Parliament (WSP) and U.S. based Sikh human rights NGOs met over a teleconference call with officials of the Office of Religious Freedom and the State Department on issues impacting the Sikh community in India, Pakistan and Afghanistan. The call focused on India’s terrorizing draconian laws being misused and infringed especially on the Sikhs living in Punjab and other minority communities in India.

The recent arrests in Punjab made under the tool repression, the Unlawful Activities and Protection Act (UAPA) has hundreds of innocent Sikh youth arrested. Such laws give the statewide authority to hold and jail people without charge and usually before any crime is committed. They make it difficult for people to get bail, and such laws give the police a sweeping power leading to easy corruption and tyranny. The Act allows for searches, seizures and arrests based on the “personal knowledge” of the police officers without a written validation from a superior judicial authority. Hundreds of Sikh youth have recently been arrested under this law. Most recently, Lovepreet Singh, a young Sikh and a human rights activists was picked up under UAPA and was later found to have committed suicide in suspicious circumstances. Jagtar Singh Jaggi a human rights blogger, got arrested in India in November 2017, just a fortnight after his Punjab wedding, still languishes in jail without a proper trial.
The recommendations made included to add nation of India to the list of Countries of Particular Concern. The ongoing abuses of the religious beliefs and practices of its religious minorities in India have made it necessary for USCIRF to place India on its Tier-2 Watch List since 2009. India is one of only five countries that have yet to ratify the 1987 UN Convention against Torture and Other Cruel, Inhuman or Degrading Treatment or Punishment (UNCAT).

Dr. Amarjit Singh, speaker of the WSP said, “To bring peace in the region of South Asia, the United States should consider creating a buffer state between India and Pakistan and  bring peace between three nuclear warring nations- India, Pakistan and China”.  Swaranjit Singh, the coordinator for the UN and NGO council of the World Sikh Parliament said, “At one end India is trying it’s best to get a permanent seat in UN Security Council, on other end India is not shy in violating  basic human rights of the people, including the right to self-determinate”.

Himmat Singh Coordinator of WSP thanked the officials of the US State Department, the Office of International Religious Freedom and other Sikh Organizations present on the call for sharing their concerns.

Jaspal Singh Manjpur Attorney from India, a victim of the “UAPA” and invited as a guest speaker provided updates on the on-going legal proceedings to save young Sikhs and political prisoners under the terror of the Indian State. He said “Most of the Sikhs are baptized or belong to the Dalit minority and targets of the Indian Police and being charged with UAPA act. I have no doubt this is a serious matter of violation of Religious Freedom as well.”

The Coordinator for the Human and Civil Rights Council, Herman Kaur while imploring said, “The Jathedar of the Akal Takht, Bhai Jagtar Singh Hawara incarcerated in prison is diagnosed with a right eye cataract causing his vision to fail. His repeated requests to medical attention have been denied. If a Jathedar faces such gross human rights violations consider the impact on others.”

Dr. Pritpal Singh, coordinator of the American Sikh Gurdwara Parbandak committee, an expert on the plight of the minority Sikh community in Pakistan spoke about the current religious freedom issues impacting the Sikhs in Pakistan. Voices For Freedom’s legal counsel, Advocate Simranjit Singh provided case notes to the submitted memorandum with information on those arrested and the methods of torture used.
The Executive Director of the American Sikh Caucus Committee, Harpreet Singh Sandhu spoke about the increasing burden on the relatives of the Sikh American families that are harassed in India for speaking on issues related to human rights and justice. Other members voicing their concerns on the call were – Yadwinder Singh- Sikh Chamber of Commerce, Jagdish Singh- Religious Council of WSP, Dr. Ranjit Singh- Representative of Sikh Youth of America, Surinder Singh-Panthic Sikh Society and Harjinder Singh from the Sikh East Coast Coordination Committee also joined the call and shared their concerns. 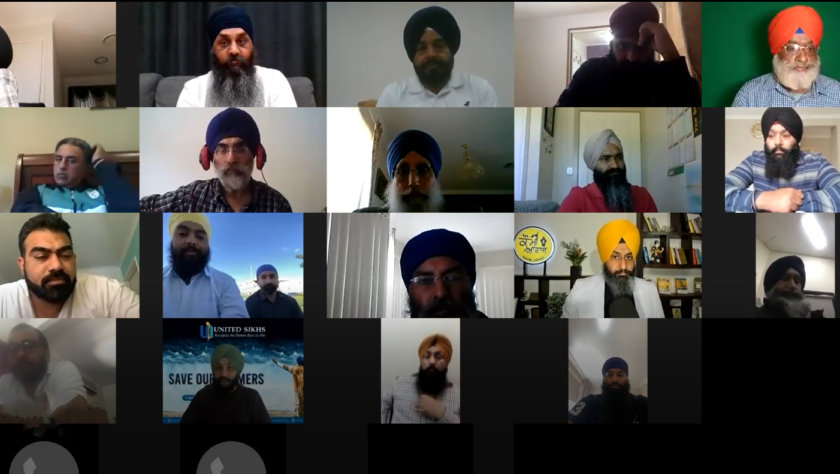 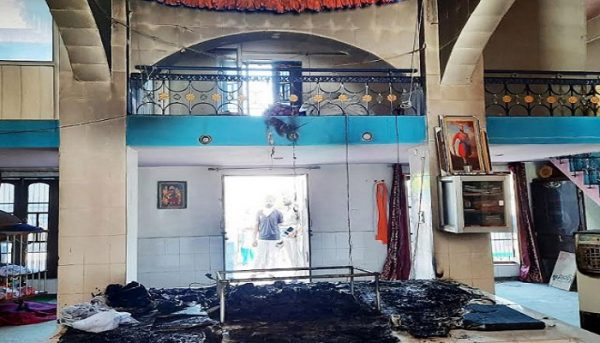 Call to safeguard Gurdwaras in Punjab