The World Sikh Parliament is the governing body of the Sikhs. It is established to represent the interests of the Sikh nation and community at a national and international level.

Welcome to Our Community 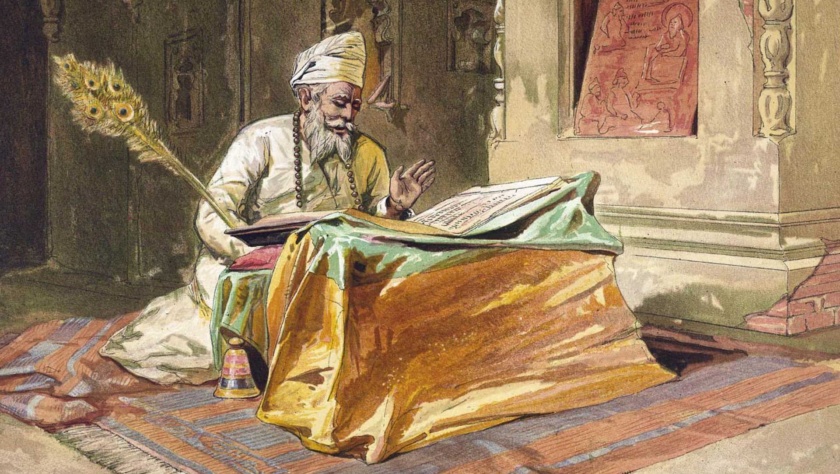 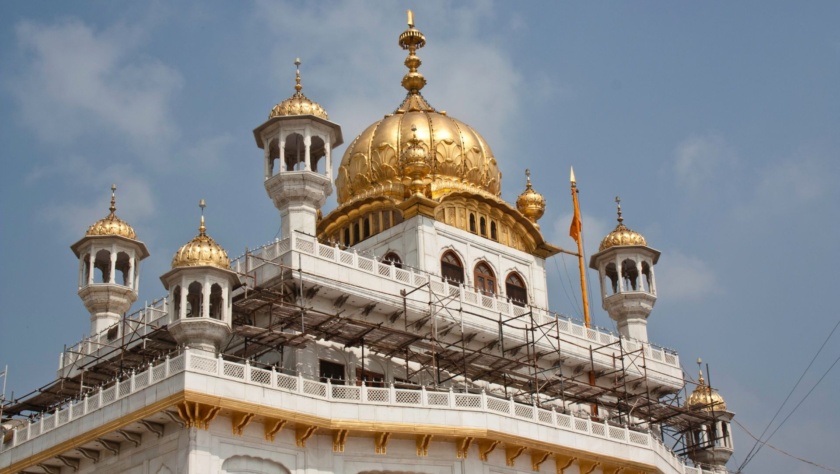 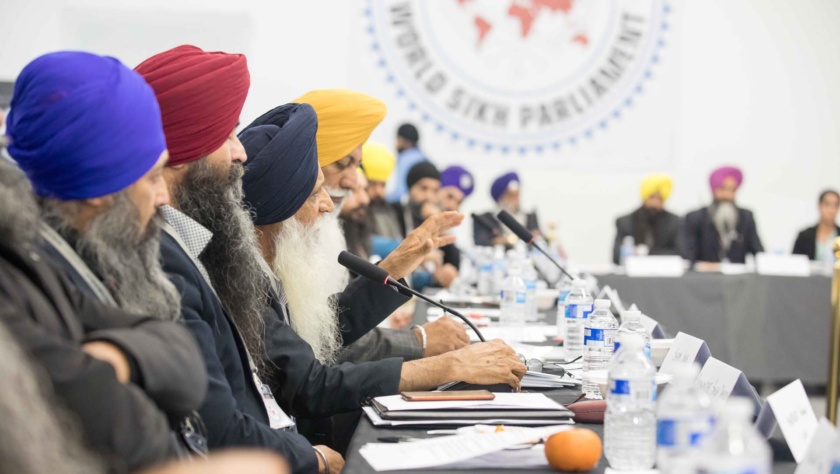 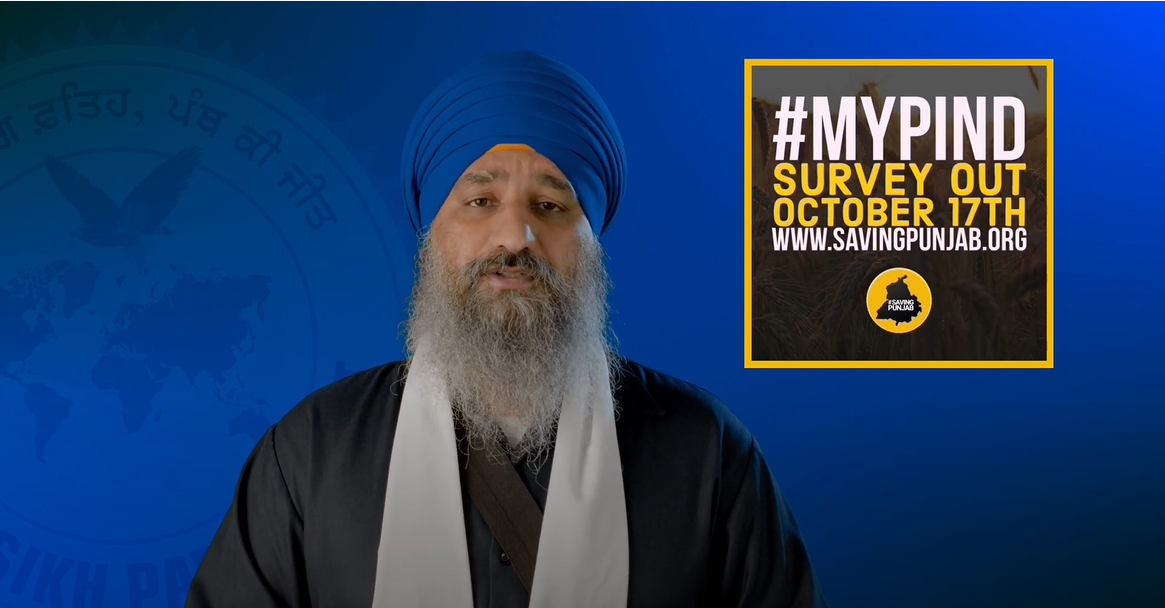 Sovereignty is the full right and power of a governing body over itself without any interference from outside sources or bodies. In political theory, sovereignty is a substantive term designating supreme legitimate authority over some polity. In international law, sovereignty is the exercise of power by a state.

The partition of Punjab led to the province being divided into East Punjab and West Punjab in the newly independent dominions of India and Pakistan respectively.

The June 1984 Indian army action on the Golden Temple complex – Sri Harimandar Sahib and Akal Takht Sahib – was a tipping point in the Sikh and Indian history. 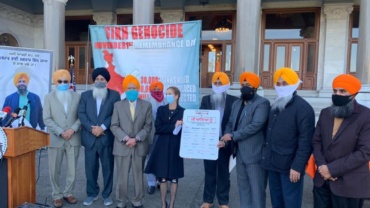 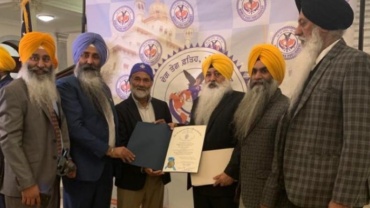 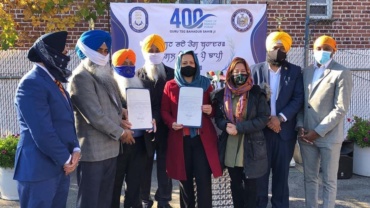 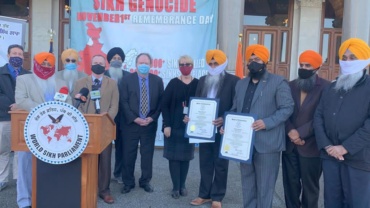 Title of the block